The Museum Complex houses a variety of extraordinary objects and collections.  The Society is best known for its toy, tool, train, redware and textile collections and its period rooms, plus an archive of works on paper held in the History Room at the Wilton Library.  However, the eighteen carefully preserved and maintained 18th- and 19th -century buildings owned by the Wilton Historical Society comprise its largest collection (literally). Read about the structures preserved by the Society in the “Museum” and “Preservation” sections of this website. 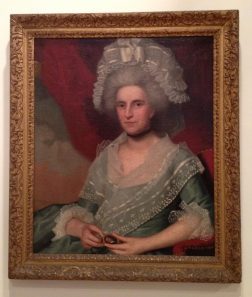 More about our collections