It’s unfortunate movie theaters no longer play newsreels before films, but that’s not gonna stop Associate Curator Nick Foster from trying to bring them back. Join him as he explores some headlines from history related to some of Wilton’s most unusual weather events.

Schooling in Wilton hasn’t always been a model student. From the earliest one room schoolhouses to today, educating Wilton’s students has taken many forms.

Join Associate Curator Nick Foster as he attempts to teach you about the history of Wilton schools.

The Old Leatherman was one of the most mysterious men to ever pass through Wilton. A man with no name and no backstory, he spent three decades traveling through Wilton every 34 days. The legend of the Leatherman still puzzles scholars to this day. Join Associate Curator Nick Foster as he explores the life of this intriguing figure.

There’s a lot of commonly held beliefs about the past, some of which are not true at all. In this episode of History is Here, Associate Curator Nick Foster examines some of these myths to parse out fact from fiction.

The Wilton Farmers were a baseball team that called Wilton home for 50 years. Watch Associate Curator Nick Foster tell the history of the team and learn about why cows could be hazardous to outfielders.

One night in 1776, nearly two tons of gilded lead in the shape of a British king arrived in Wilton heading north, but some of it got left behind.

In this episode of History is Here, Associate Curator Nick Foster explores the story of how a statue of King George III erected in New York City caused a mystery that is still partially unsolved.

Join Associate Curator Nick Foster as he explores the turbulent history of alcohol in Wilton in the first ever episode of the Society’s new video series History is Here. 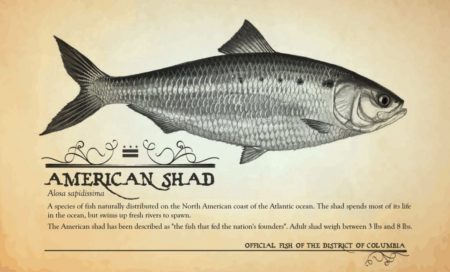 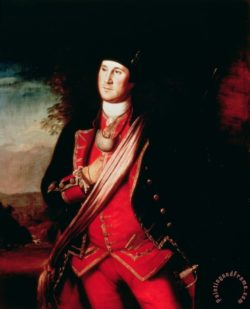 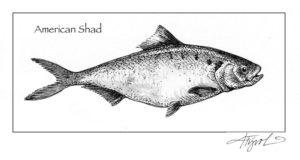 The Wilton Historical Society is delighted that the “Best Whimsical Design” at the Wilton Library ‘s How Sweet It Is contest went to the “Railroad Station” which also won Community Pick. The original 1852 Railroad Station has been preserved at Lambert Corner. 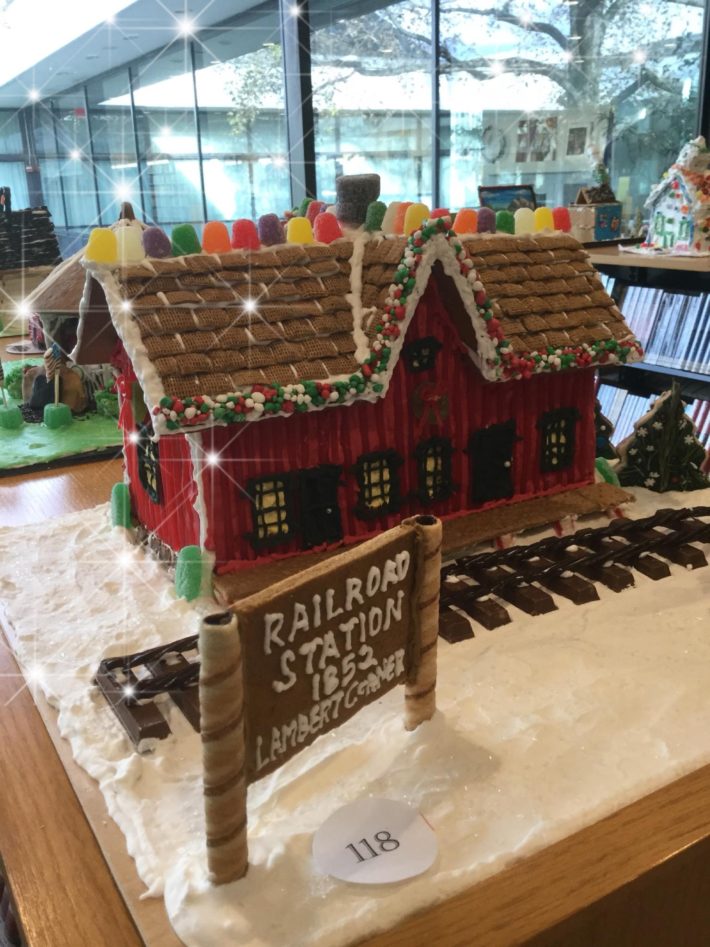