Each Thanksgiving, the President “pardons” a hand-selected turkey (or two)! Tater and Tot, fine birds who hail from Iowa, were the participants at President Obama’s final ceremony of reprieve, November 23, 2016.
Tales of spared turkeys date back to the Lincoln days. According to one story, Lincoln’s son Tad begged his father to write out a presidential pardon for Jack the turkey, who was destined for the family’s Christmas table, arguing it had as much a right to live as anyone. Lincoln acquiesced and the turkey lived. 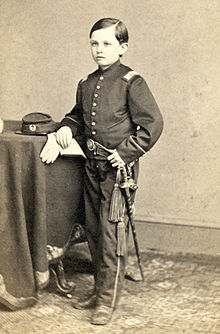 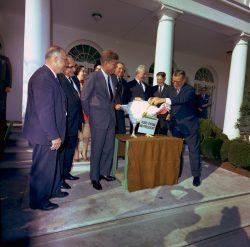 “Sparing the bird from a sure fate at the dinner table and ensuring the rest of its days are spent roaming on a farm, doing whatever it is turkeys love to do, is one of the more whimsical duties of the President  . . . .  You’re probably wondering: Where did this very serious business of the Presidential turkey pardon come from anyway?” 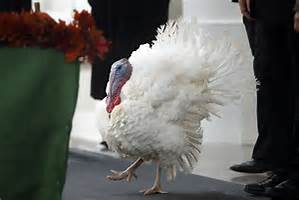 This year, the turkeys arrived from Iowa, and relaxed at the Willard Hotel prior to the White House ceremony. To enjoy an account of their pampered upbringing and journey to the Capitol, Click here